Operated by the Ambassador Theatre Group, the flexible, multi-purpose Arena boasts up to 200 performances a year across music, comedy, theatre and e-sports plus conferences and events. The development of the Arena is the most significant achievement within phase one of Swansea city centre’s regenerative Copr Bay district.

The Arena also forms part of the Swansea City and Waterfront Digital District project which is being part-funded by the £1.3 billion Swansea Bay City Deal.

Our operator, Ambassador Theatre Group, was founded in the UK in 1992 and has grown to be the world’s number one live theatre company, covering every discipline in the industry: operating venues, ticketing platforms and producing award-winning shows.

What Makes Us Special 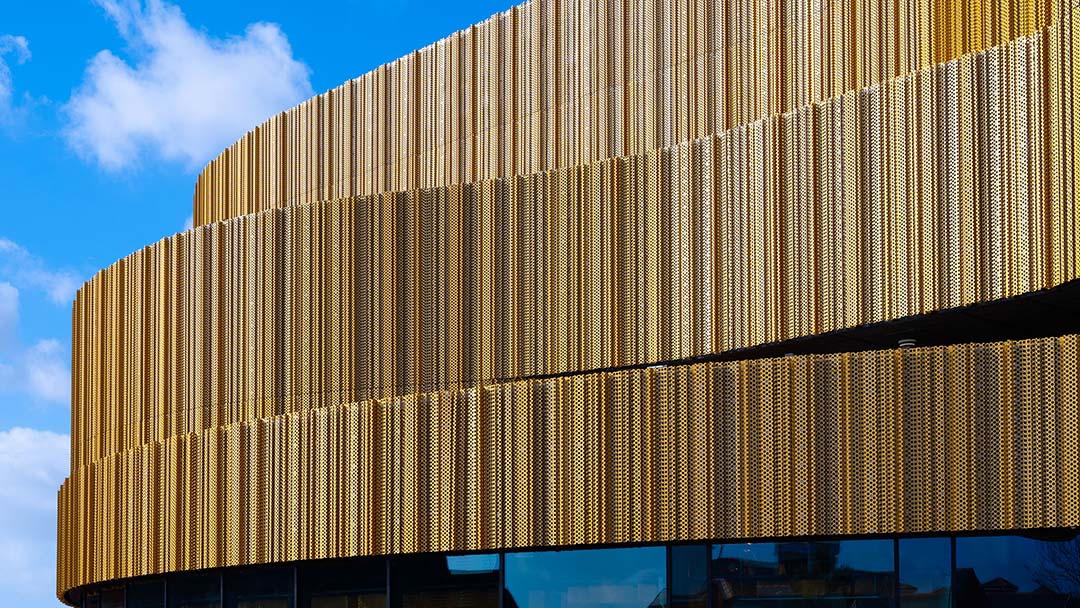 Take a look inside South Wales’ newest and most exciting multi-purpose events space. 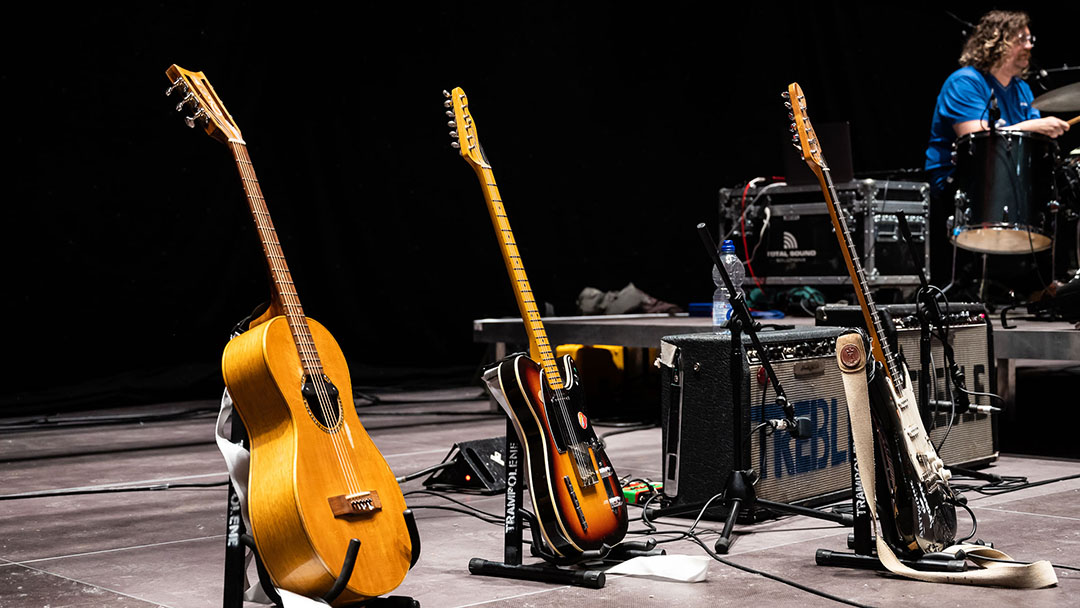 We are passionate about community, place and belonging, and all those who make South Wales a hub of creativity. 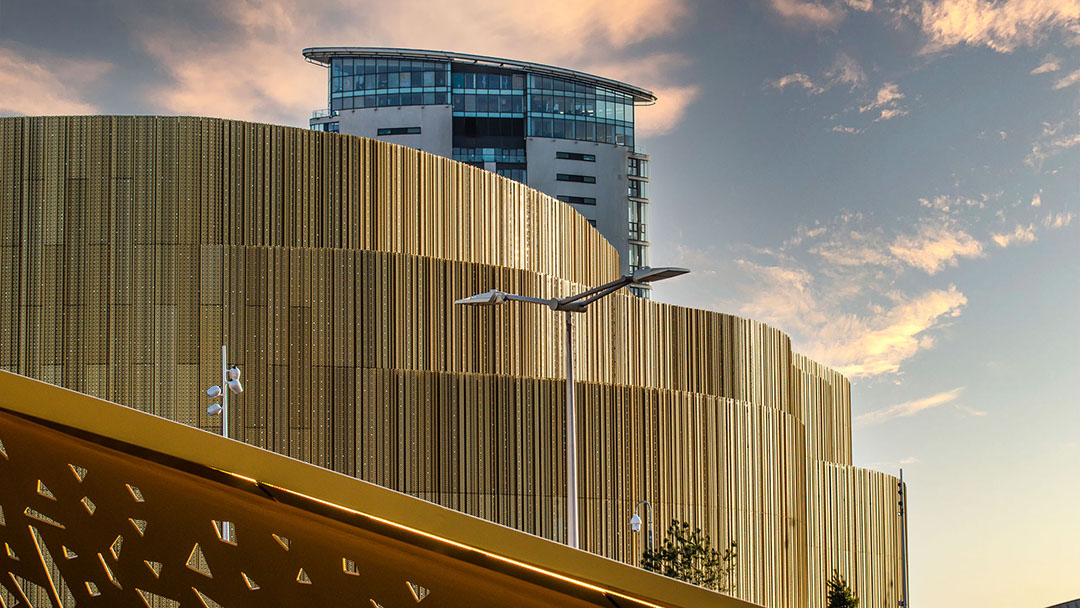 We live for collaboration. Discover more about our corporate partnerships and opportunities. 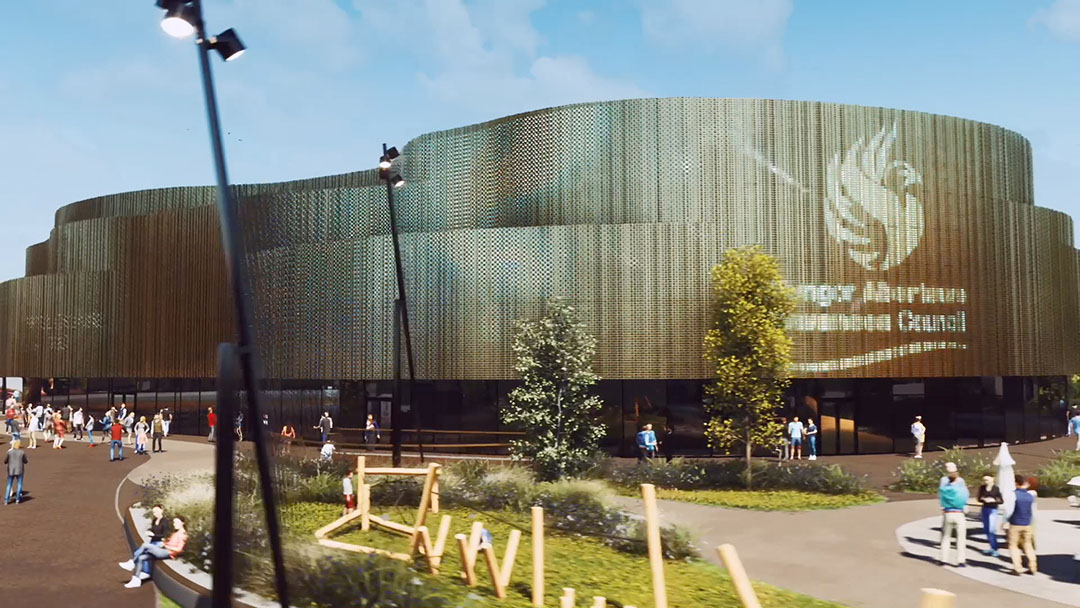 Find out more about current sponsors and affiliated organisations, and learn more about how we might work together.