Following the announcement of the new album ‘The Boy Named If’, Elvis Costello & The Imposters have announced a UK tour, The Boy Named If & Other Favourites, in June 2022, culminating with a show at London’s Hammersmith Eventim Apollo on 23rd June. ‘The Boy Named If’ is released January 14th on EMI.

Elvis Costello will return to the UK in June 2022 with The Imposters (Steve Nieve - keyboards; Pete Thomas - drums; Davey Faragher - bass & backing vocals) along with Charlie Sexton for an extensive UK run of dates.

Ian Prowse will be opening the show, performing songs from his upcoming album. ‘One Hand on the Starry Plough’ will be released 11th February, 2022. 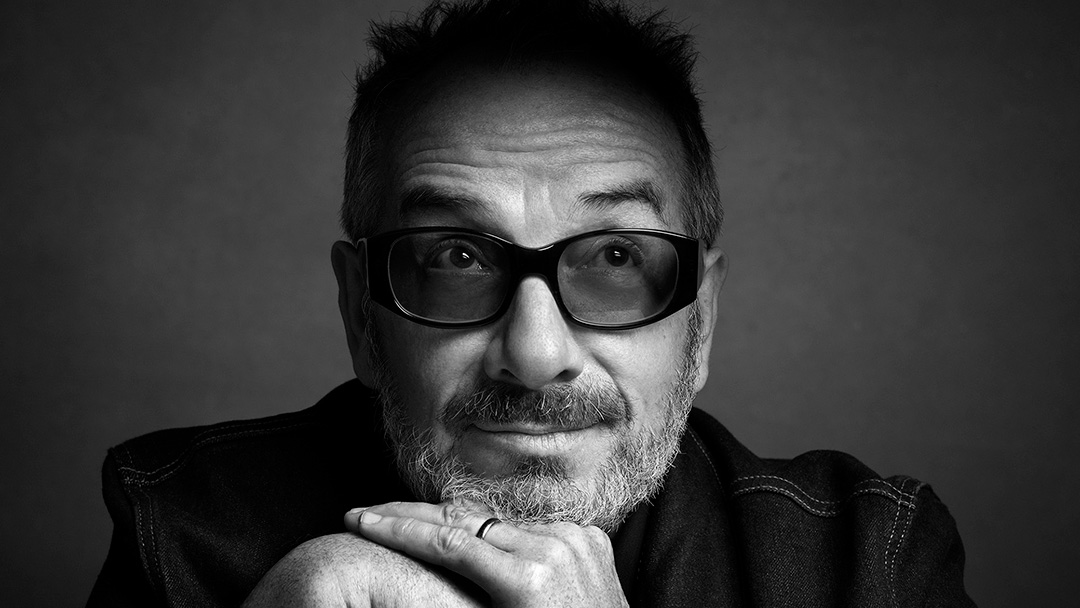 Monday, June 20, 2022
to
Tickets not currently available
Book Elvis Costello & the Imposters Tickets at Swansea Arena Official Box Office
All 16s and under must be accompanied by an adult 18+.
Doors Open 19:00
Closed