Royal Blood will become the first music act to perform at the brand-new Swansea Arena on March 19th 2022, as part of the venue’s launch programme.

‍Royal Blood’s highly anticipated 2022 UK arena tour is sure to be a big moment for both the band and their fans alike. It represents the duo’s first full tour since they released their third #1 album ‘Typhoons’ earlier this year and includes the biggest show of their career to date at The O2 in London.

Royal Blood's third album ‘Typhoons’ went straight to #1 and heralds an exciting new era for the pair, who are firmly established as one of rock’s biggest and most vital bands. The Brighton duo - Mike Kerr and Ben Thatcher - have completed a phenomenal hat-trick in which all three of their studio albums have immediately topped the UK album charts, a streak that commenced with their self-titled debut (2014) and then ‘How Did We Get So Dark?’ (2017). To date, they have achieved 2 million global sales, and won the BRIT Award for Best British Group, two NME Awards and a Kerrang! Award. Their debut album was also nominated for the Mercury Prize.

As with the rest of their UK tour dates, the Swansea show will feature support from special guests The Amazons. 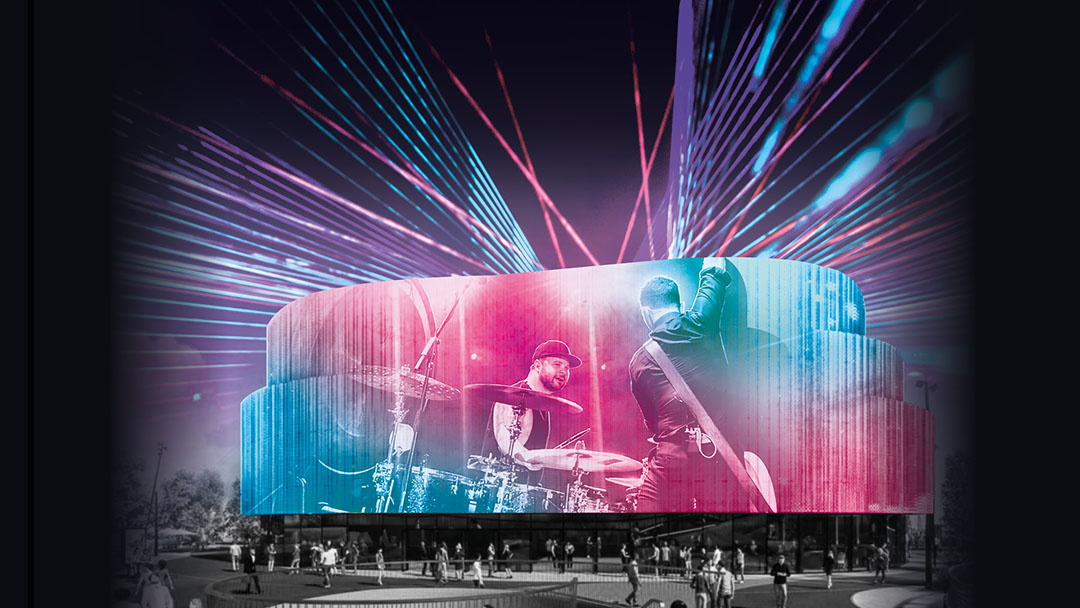