Hot on the heels of his most successful solo tour ever, Steve Hackett announces his Steve Hackett Genesis Revisited - Foxtrot at Fifty + Hackett Highlights tour for 2022.

The tour will mark the 50th anniversary of the legendary Genesis album Foxtrot which, in 1972, was pivotal in establishing the band as a major force in British rock.

Guitarist Steve Hackett joined Genesis in 1971, making his band debut on the Nursery Cryme album which enjoyed a greater commercial success in Europe than the UK. After extensive touring, the band were encouraged, by audience reactions, to further experiment with ever longer compositions and develop their ability to incorporate strong narratives. This, in turn, allowed frontman Peter Gabriel more opportunity to indulge in the theatrics which helped to raise the band’s profile. 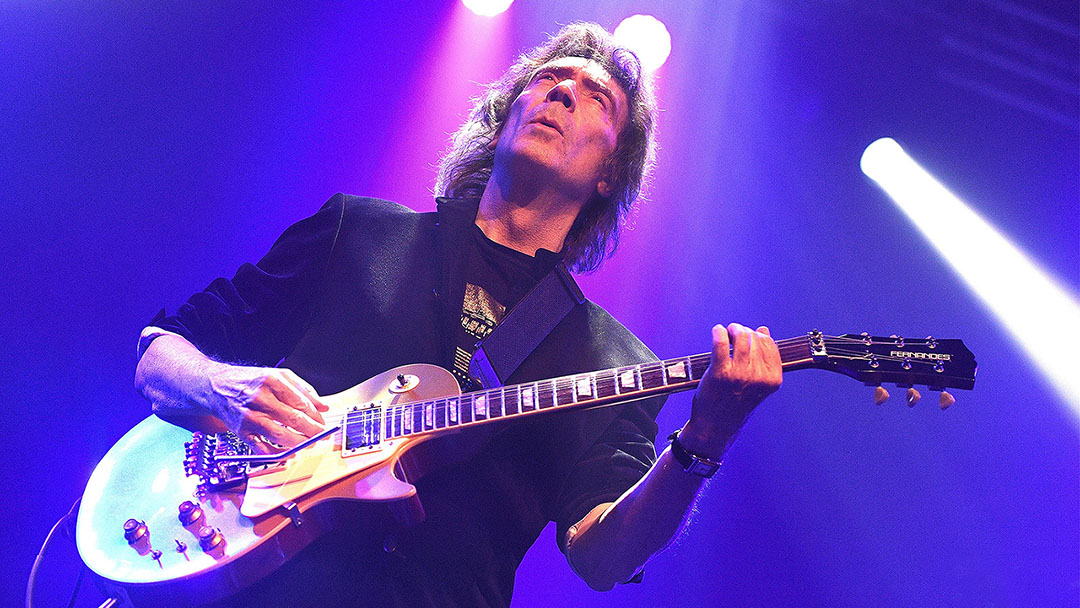